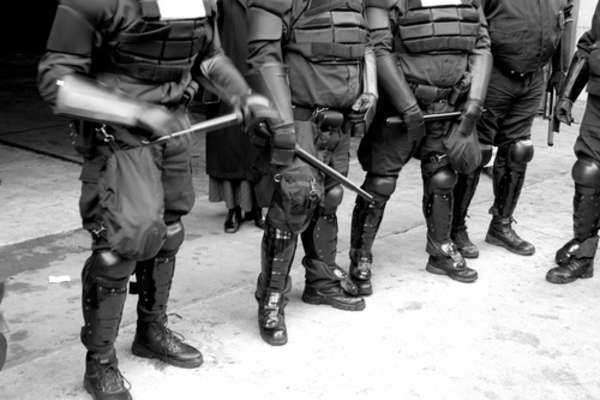 What is the Most Common Baton (law enforcement)?

There are many different kinds of police batons, but the most common and most effective are the expandable baton, the side-handle baton (often a PR-24 baton), and a straight baton.  These batons are most commonly used by law enforcement in the 21st century, and they are used for self-defense.  The batons are made of metal, plastic, or wood.

What Parts of the Body can a Police Officer Target with a Baton (law enforcement)?

A police officer cannot target the head, chest, spine, or groin area unless the police officer needs to protect their own life.  Hitting a person in these areas is dangerous and can lead to serious injuries and even death in some cases.  Police officers are often trained to target vulnerable nerves and large muscles.

What are the Advantages/Disadvantages of Each Baton (law enforcement)?

Each baton (law enforcement) has its own advantages and disadvantages in tactical defense, and these characteristics are listed below:

These batons are the oldest design but qualify as the most commonly used baton today.  The batons come in different sizes, but some police departments do not use straight batons because they are inconvenient to carry and make the police officer look threatening.

These batons are easier to carry, makes the police officer look less intimidating, and can be used in collapsed or extended mode.  Disadvantages associated with the expandable baton include taking a longer time to access the object and having the object collapse when needed the most. 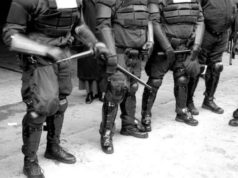 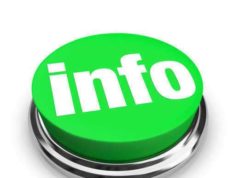 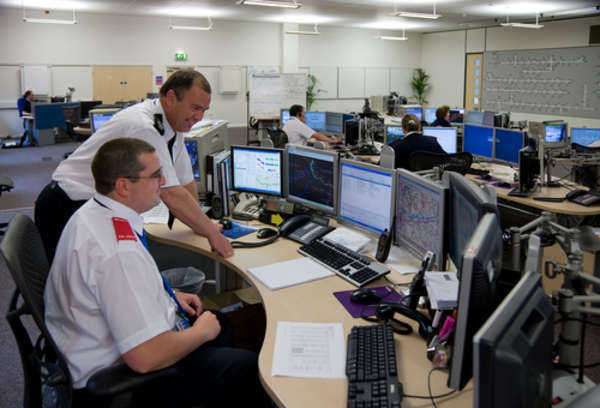 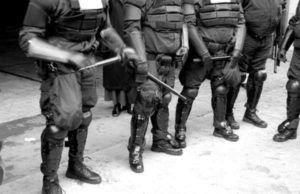